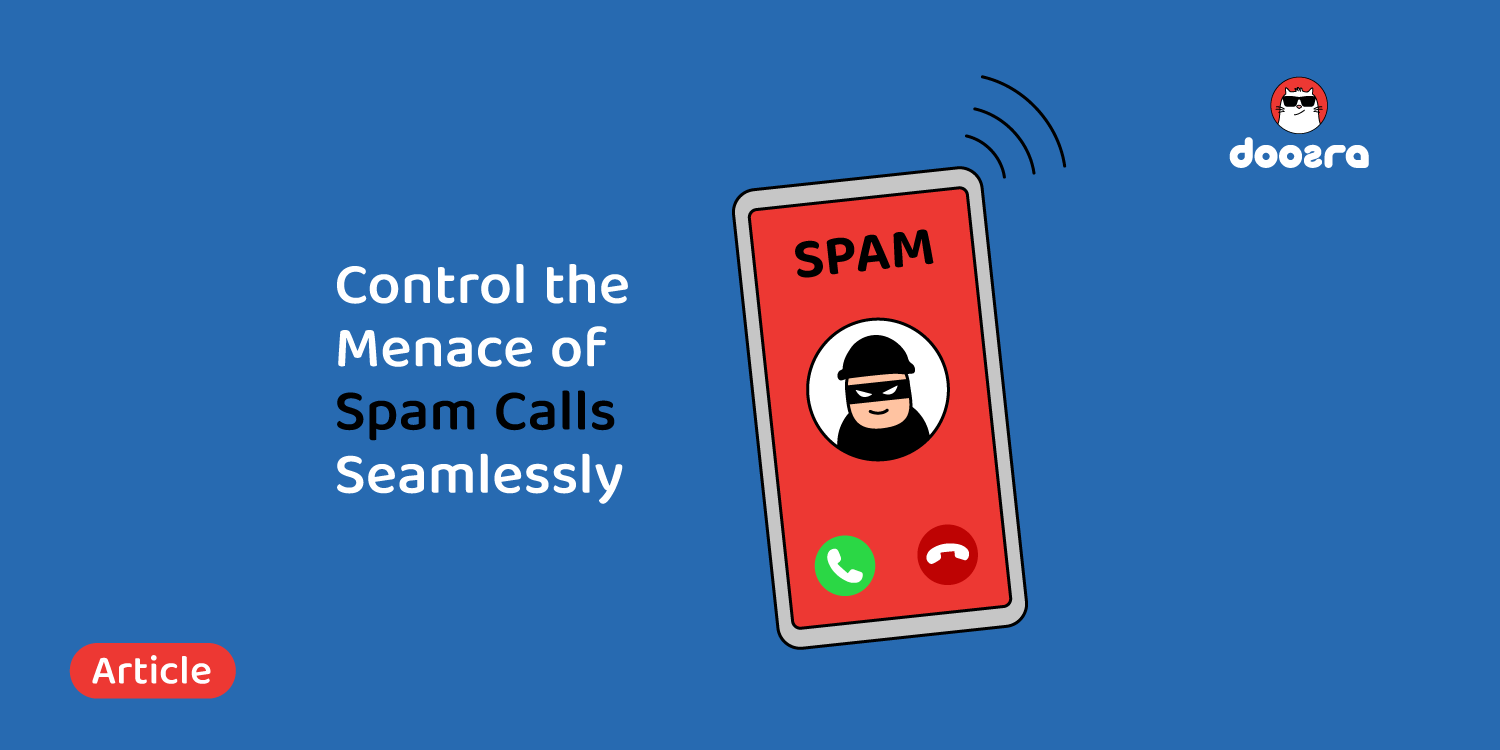 Were you almost done with your office proposal when the phone disturbed your flow of thought? Did you end up rushing from the bathroom upon hearing your phone ring, only to be annoyed by a spam caller at the other end? How often are we forced to deal with the menace of spam callers on a daily basis? According to a recent survey by LocalCircles, almost 64% of Indian mobile users receive three or more spam calls every day, indicating that a huge majority of our fellow country people are being regularly pestered by spam callers. In fact, a global comparison indicates that India is among the most spammed countries in the world, with an average of 17 spam calls per month, per user, being recorded.

Spam calling, which may be a part of annoying marketing campaigns by companies, or the start of more harmful activities like cybercrime or fraud, has manifested into a plague for Indians and there is no one who is not privy to this menace. While many people registered on the Telecom Regulatory Authority of India’s Do Not Call Registry to avoid this issue, reports indicate that innovative marketers have found successful ways of counter-navigating the system and reaching your personal number at all hours of the day.

Let us consider a common phenomenon. Just yesterday, Priyanka was enjoying a much-needed nap post lunch, to make up for the extra hours of work she put in the last night. As she was in the midst of a satisfying snooze, the belligerent ring of her phone woke her up. Worried that someone from work might be calling her, Priyanka answered the call to a sales executive from a credit card issuer. Even though she was extremely annoyed, Priyanka had to listen to several credit card proposals just to avoid being rude. In this scenario, she found herself wondering about a way to counter this problem and regain some peace.

A friend suggested that she try Doosra, a service provider offering access to virtual phone numbers in India. Priyanka knew there was no way to avoid giving out her number – everyone from her chemist to Amazon required that she share her number. However, with Doosra’s second mobile number, she could avoid sharing her personal number and prevent the many spammer waiting to infringe her privacy.

Doosra is a second phone number website in India which helps users access virtual sim cards easily and quickly. With this virtual second phone number, users like Priyanka can simply share the virtual number and avoid the menace of spam calls on their private numbers. Further, Doosra can also help you block calls on the virtual number, thus ensuring that there is no way for miscreants to approach you or take away your peace.

While authorities are striving to bridge the gap between personal and private, Doosra has created an avenue which revolves around privacy in all its glory. Once you get a Doosra virtual phone number, the app sets up an impenetrable wall between you and spam callers, protecting your privacy at all costs.