Why Doosra is right for celebrities? 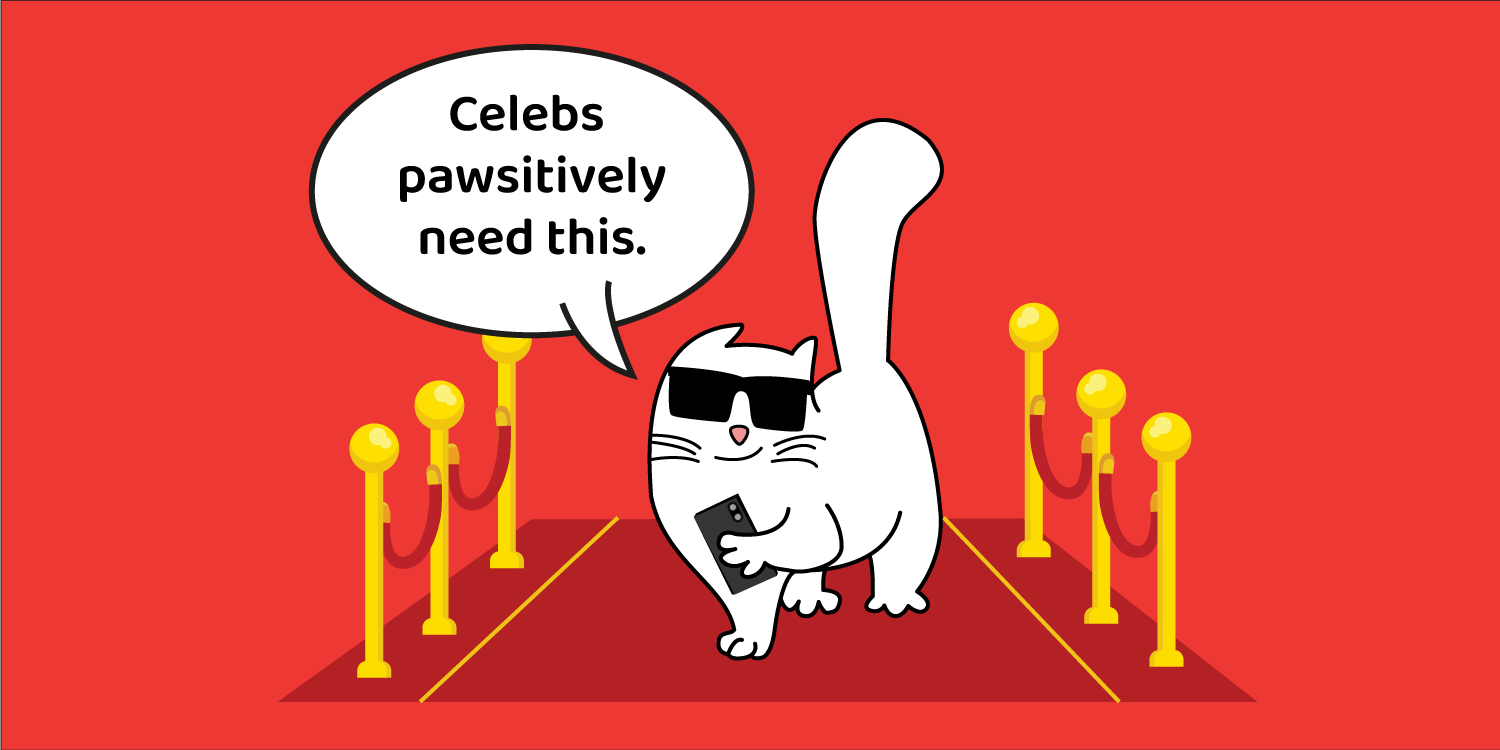 Fame comes at a price, or does it?

Being a public figure means compromising on your personal life, but it doesn’t mean you can’t keep your mobile number private.

Life in the spotlight is pretty amazing but it has its downsides. Whether you are a top model, a shining Bollywood star, TV’s best and brightest or one of the hottest designers, authors, directors, chefs and so on, your fans want to know everything about you. So then, what are the chances of stepping out of your home without getting papped? Very slim. How about enjoying a private conversation at a café? There’s probably someone snooping around.

It’s the price you pay for being famous. Your personal life isn’t so personal anymore. And while most celebrities have found a way to deal with it, it can get pretty annoying. So, imagine what would happen if the public got hold of your personal phone number. In all likeliness, you would get hundreds of calls and messages from media outlets, eager fans or ill-intentioned spammers. Sounds chaotic? You bet.

A number by any other name, may not be secure enough

To avoid a situation like this, most celebrities get a new SIM in the name of someone from their team, an assistant or manager, for instance. This keeps them from being associated with the number and most calls to this number go through a team member, and is rerouted to the celebrity post approval. On the other hand, some celebrities simply share their manager’s number for professional purposes and reserve their private number for people they know. Sounds foolproof right? Not really.

Earlier this year, a popular, young Bollywood actress revealed that she had been at the receiving end of a barrage of calls and texts after her number was mistakenly shared on the internet. The actress’ cousin, who lives in the US, had apparently posted a video on YouTube without realising that her contact number was prominently displayed in it. Though the video was taken down soon after, it did cause unnecessary trouble for her.

That was an accident, however it’s 2021 and we’re all aware that it doesn’t really take an internet goof up to leak a phone number. As we have seen in various media reports over the years, advances in technology have enabled hackers to extract sensitive personal information about almost anyone, be it bank details or personal chats, in a matter of seconds, using a phone number as a gateway.

You shouldn’t have to give up privacy to be famous

As a celebrity your life is out there for the world to see, but that doesn’t mean somethings can’t stay private. While you can’t stop hackers or spammers from going after personal information, there is a way to outsmart them. That’s where Doosra comes in. We offer you a virtual secondary number that you can use with your existing SIM and gives you control over calls and messages. All calls and messages to this number are filtered by the accompanying app. Messages are sent to the app inbox while calls are auto-blocked and sent to voicemail. You also have the option to designate Trusted Contacts who will be able to reach you directly. And if you need to call back a number, you can do so without revealing your own.

As a celebrity you can share this number just about anywhere, with apps, websites, journalists, even with your fans and choose how you want to interact with them. It's a cool way to stay connected without being annoyed or harassed by persistent calls or messages. You can learn more about how Doosra can help you protect your privacy at www.doosra.com

So, go on get a Doosra number and, as we like to say, number share kar, befikar.