No lockdown on spam calls 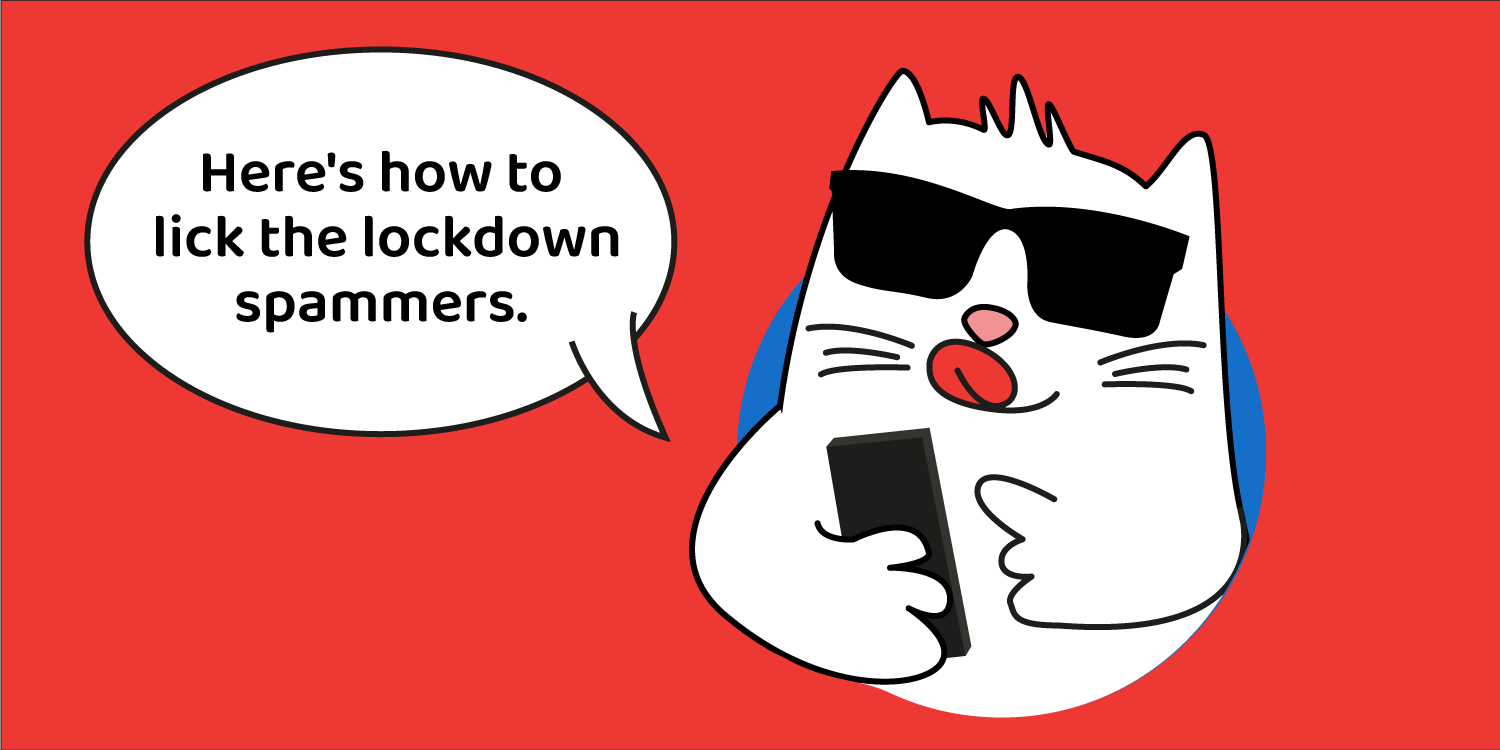 The COVID-19 pandemic wreaked havoc across the world, yet spammers somehow managed to endure.

2020 is the year no one is going to forget anytime soon. The world as we knew it plunged into chaos and we were all swept up in it.  Normal had to be redefined and we did it. The way we worked, played and interacted adapted to our new circumstances and so did spam calls.

You might argue that you noticed a considerable drop in unsolicited calls and messages during the lockdown and you aren't wrong. The pandemic had a direct and indirect impact on spammers too. According to a report released by a private firm, spam calls decreased around March 2020 and reached their lowest point in April, a trend that was seen across the globe. However, this trend ran out of style much sooner than we would have liked.

Come May 2020, spammers were back at it and reports of them taking advantage of the uncertainty around the pandemic emerged. Spam calls went up by 9.7% and by October they reached a record high at 22.4% higher than the pre-lockdown period. Brazil was the worst impacted while Europe and the U.S saw a significant increase as well. India was among the worst affected countries in Asia, joined by Indonesia and Vietnam. Globally there was an 18% rise in spam calls.

Times of India reported that India saw 16.8monthly spam calls per user in 2020 and that a majority of the spam calls came from domestic numbers. Gujarat received the most spam calls 13.5% with Maharashtra following close behind with 13.2% while Andhra Pradesh ranked third with 9.5%.

There are several reasons for this rise but primary among them is the pandemic itself. The uncertainty of the environment it created became a breeding ground for spam calls and messages. Businesses, especially small and medium-sized enterprises needed to reach out to customers to stay afloat. While social media played a big role here there was also a surge in messages, and in some cases calls too, reminding people that they were open, announcing new pandemic-specific services and offering delivery services, video shopping experiences, offers, assurances that safety precautions were being met and so on.

Non-essential services had to make themselves relevant in a time when their main product was perhaps not at the top of a list of things to buy or invest in and sent out messages about online events or shared COVID-19 guidelines and the like. And as Wi-Fi and mobile data became the need of the hour telecom operators saw an opportunity to push various offers and plans with numerous calls and texts.

These may have been annoying however, a more malicious breed of spammers also manipulated the situation to their advantage, preying on the uncertainty, confusion and the desire to lend a helping hand. Reports of fake charities and fraudulent calls asking for donations for relief funds were predominant. Some even pretended to be established businesses offering services that were paid for but never delivered.  Around 56 million people reported having lost money to phone scams in the U.S alone.

A report revealed that in India KYC and OTP related calls, where scammers tried to steal sensitive financial information gained traction. 80% women received sexual harassment or inappropriate calls and messages regularly. And as people lost jobs or feared they would, calls and texts regarding fake jobs where scammers asked for a sum of money as proof of commitment with the promise of returning it later only for them to vanish, leaving potential applicants helpless.

This just goes to show that whatever the situation, spammers will persist and some of them are not harmless. It falls to us then to take our privacy into our hands and be cautious of calls and texts from unknown numbers. Tools like Doosra can help us gain control over how we interact with these numbers, we just need to start using them. Spammers are persistent, yes but that doesn’t mean they can’t be outsmarted.

Get started by visiting www.doosra.com