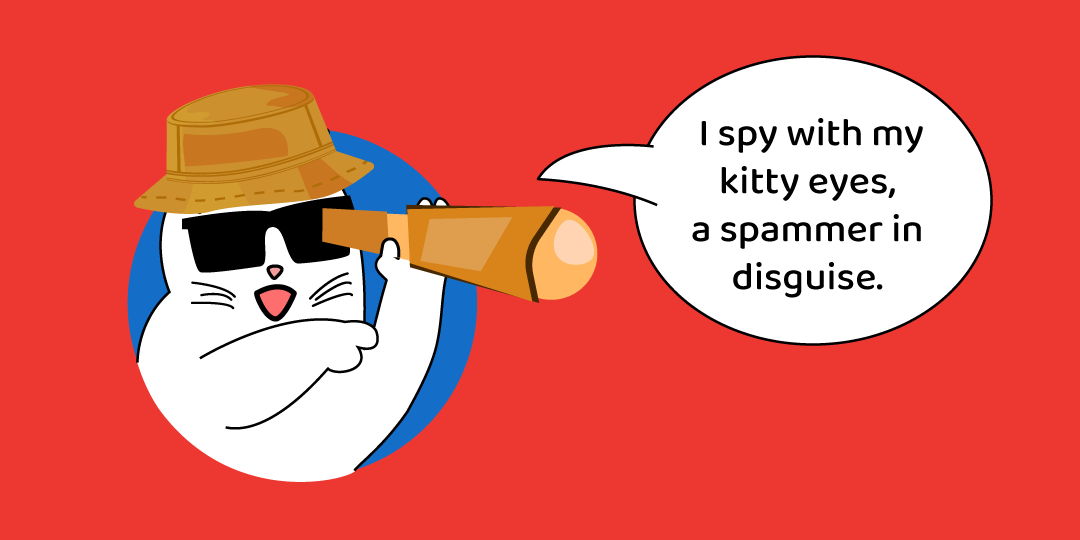 Decoding neighbour spoofing and why we need to watch out for it.

Fake call centers have mushroomed in a big way to defraud people across the globe, with a significant number based out of India. In Microsoft's 2021 survey, India is seen as the hub of such call center talent being put to criminal use. The survey, comprising 16 countries and 16,254 adult internet users, found that as many as 31% of those who continued with scam interactions lost money in 2021, a 17-point increase from 2018.

The survey also revealed, consumers in India were much more likely to continue with scams, regardless of type, as compared with global figures. Incidences of unsolicited call scams increased from 23% to 31% in India between 2018 to 2021. These included phishing and tech support scams, amongst others.

Amidst all of this, a specific category of scam called neighbour spoofing, has become very common. Let’s take a closer look at what this means.

What is call spoofing?

To understand neighbour spoofing we first need to know what ‘call spoofing’ means. Call spoofing is when a caller deliberately falsifies the information transmitted to your caller ID display to disguise their identity, thereby tricking your telephone network to indicate that the origin of the call is a different number than the one being used. Scammers often use spoofing to make it appear that an incoming call is coming from a local number, a company or a government agency that you may already know and trust.

So, what is neighbour spoofing? Neighbour spoofing is when you get a call from an unknown number that looks a lot like phone numbers in your area and will most likely have the same first six digits as your own number. Scammers do this hoping you will think it’s a “neighbour” or at least a genuine person.

These tricks work because people are more likely to answer a call if they recognise or at least think they recognise the incoming number and don’t want to miss what may be an important call.  You may not know the number, but if it looks familiar, you are less skeptical. And once you answer it the scammer makes a convincing argument to scare you or trick you into sharing passwords, credit card numbers or other personal information.

If you are hyper aware or generally cautious, you may see through the impersonation and hang up immediately. However, if the familiarity of the number catches you off guard and the scammer is good at what he/ she does, they could con you into sharing personal details and out of a lot of money.

Is there a way out?

One way is to not engage with caller at all or try to verify who it is. If the caller asks for sensitive information like account numbers, passwords, OTPs, do not share it and most definitely do not transfer money unless you trust the person on the other line hundred percent.

However, there is a way to avoid calls like this completely – a Doosra number. It’s a smart way to completely block out scammers so they can’t bother you at all. How does it work? Doosra provides you with a secondary number that you can use on your phone via an app. There is no additional SIM required - you get this number on the same SIM you are using. Your Doosra number, by default, auto-blocks all incoming calls, except the ones you authorise. All unauthorised incoming calls go straight to voicemail, so you can deal with them later and decide which ones to respond to, effectively giving you full control over spam or scam calls. Similarly, messages are sent to the app inbox where you can deal with them at your leisure without your regular being flooded with texts from unknown numbers. You can learn more about how this works at doosra.com

Doosra offers a convenient way to keep your private number out of databases that telemarketers and scammers get a hold of, without missing out on offers, alerts, delivery calls or information that you need. You can share it anywhere, befikar. And if scammers do try to impersonate your neighbours, the joke’s on them.