Doosra, your first step towards safety. 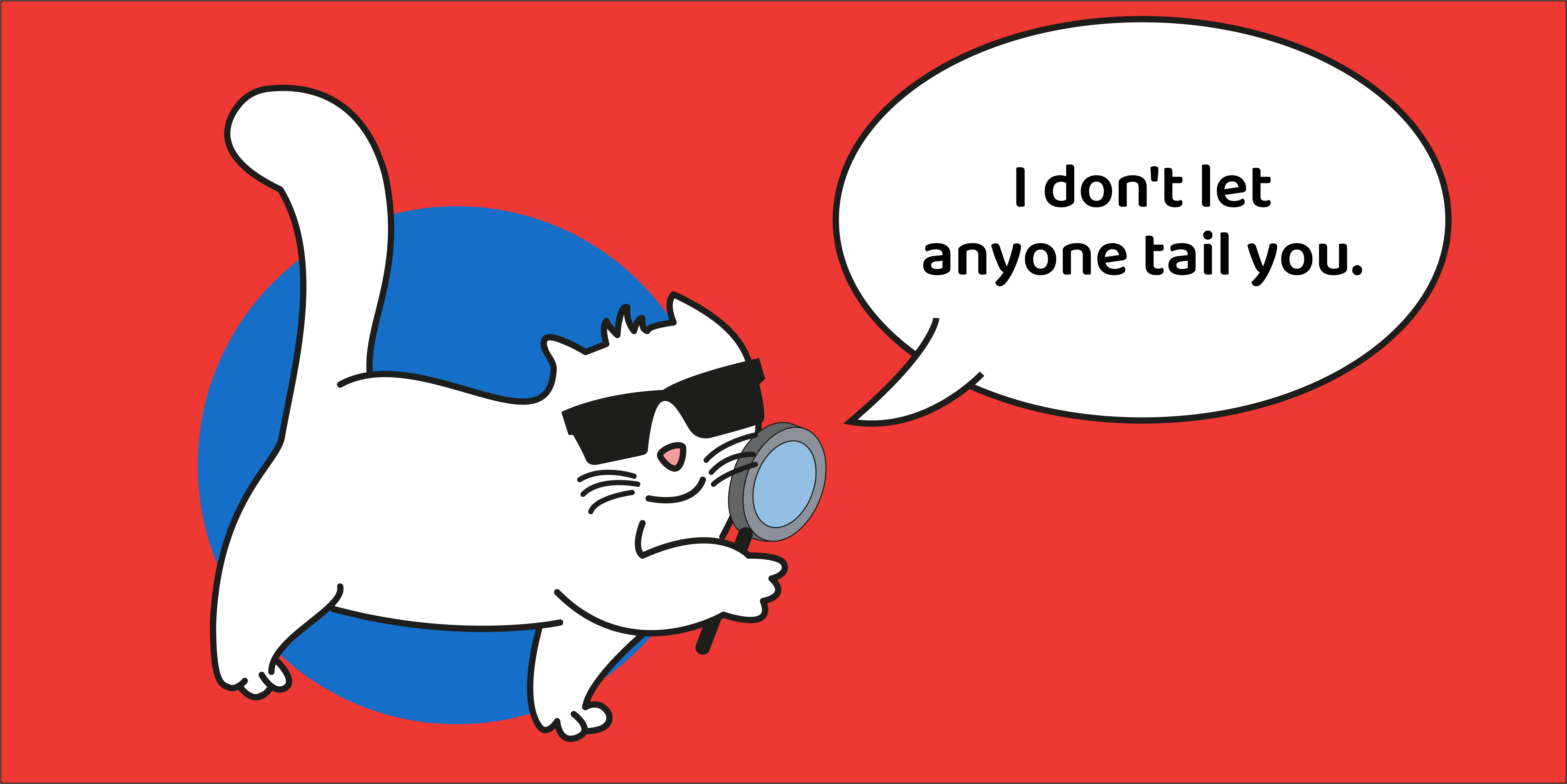 It was when his messages crossed 100 in number that the middle-aged woman, who had taken a ride in the cab belonging to a well-known cab aggregator company, decided to take action and report the cabdriver.

As her one innocuous cab ride turned into a veritable nightmare, it also sent out warning signals to millions of women across the country, who knew that they were equally vulnerable to this form of stalking. Reason: their mobile numbers were also right out there in the public domain, thanks to them having shared them at innumerable places- from the security guard at a building society to the stores they visit to the online sites they shop at.

According to a research data, one out of every five women in India receive calls, SMS or voice messages that are sexually explicit and repetitively threatening in nature . In a recent online video, one lady talks about receiving calls from a person who never uttered a word but only made suggestive and very uncomfortable noises on the phone. Others talk about callers being tormentingly abusive, even issuing threats. All of them left the receiver highly disturbed, nervous and downright frightened.

Little wonder then that many of us invariably hesitate when it comes to sharing our mobile numbers with unknown entities but ,more often than not, we are left with no choice. The benefits of getting to avail the numerous services that have made our life easy outweigh the dangers.

Be it pharmacies, dating apps, delivery apps, restaurants or shopping malls, everyone is in a way blatantly privy to the details of our lives which we at one time guarded as sacrosanct and utterly private.

A global phenomenon, stalking is not limited to abusive phone calls alone. In the digitized world, protecting your space and privacy is becoming more and more tough. In 2014, an employee of Uber is said to have used a its God View tool to track a journalist who was late to arrive for an interview with one of their executives. This was an utter violation of an individual’s privacy, something the company claims to protect.

Closer home, India faced a major data leak, wherein details of 18crore Domino’s Pizza orders were hacked into. Details that were leaked included name, email ids, mobile numbers and GPS Location, etc. The hacker also went ahead a created a search engine for the database which dangerously made it easy for anyone to access it. The perilous ramification of this kind of leak makes one shudder.

If you are one of those who haven’t had an ugly experience because of this massive sharing of personal data, you can consider yourself lucky. For, we all know that the danger of stalking or misuse of this data is just lurking around the corner. And any of us could well be the next hapless victim.

This is where Doosra steps in with a unique concept to ward you off all the perils of your number getting misused.

Simply put, it is a secondary mobile number that you can give out to all those who are not family or friends, like various service providers, etc., ensuring complete privacy.

- The best part of this initiative is you don’t need a new SIM. All you need to do is download the Doosra app

- All incoming calls to your Doosra number are blocked by default and go straight to voicemail. You can also answer calls when required

- It also allows you to call back any incoming call it has blocked without revealing your real number. Be incognito when needed

How to get a Doosra

- If you have an Indian mobile number, once you have provided your eKYC details, you can instantly activate your Doosra number on the same phone

Go ahead, get your Doosra number and take the first step towards reclaiming your right to not be disturbed or violated. Visit www.doosra.com for more details.