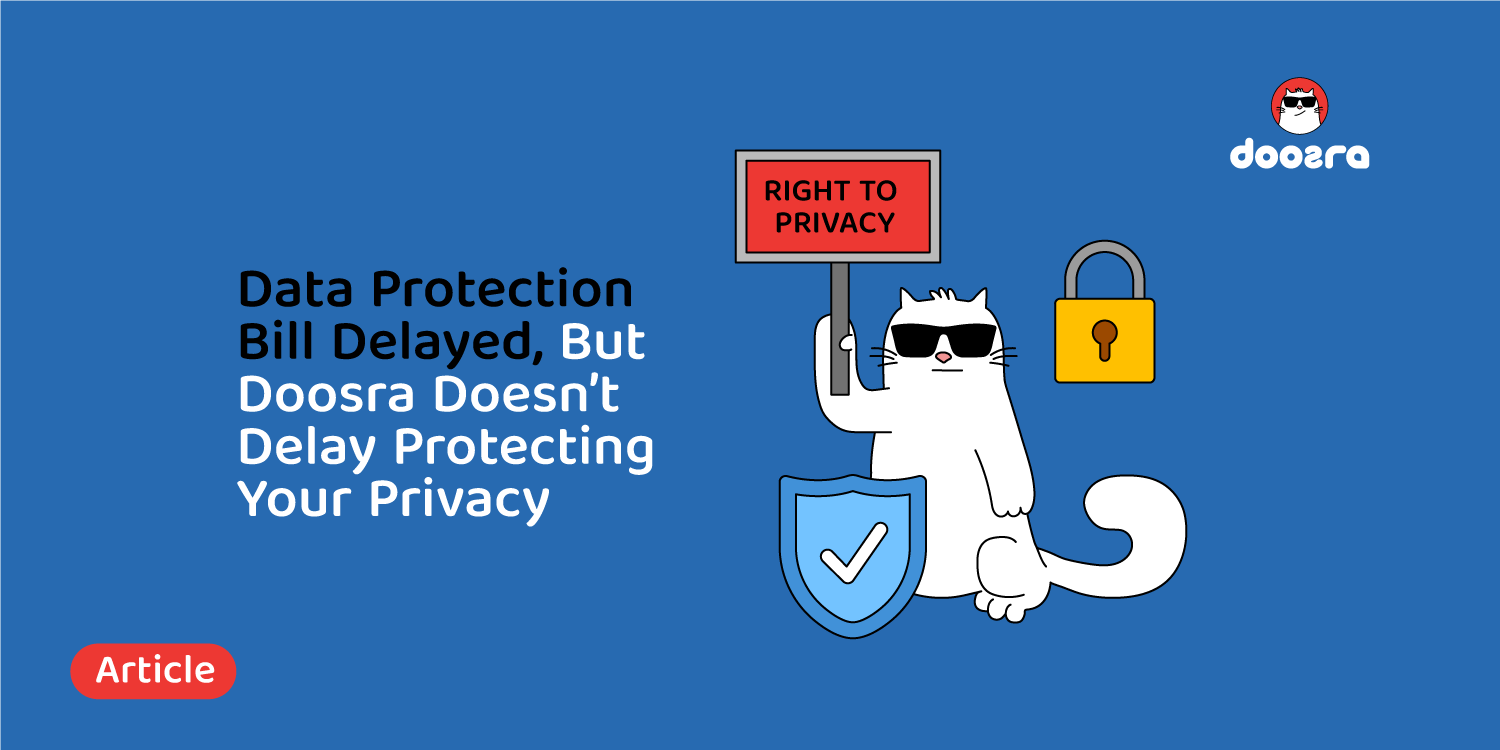 If you have been following the news, you would have read about how the government made a surprise move earlier this month. The highly debated Data Protection Bill, which was the culmination of five years of work, was introduced in Lok Sabha nearly three years ago. When it was then retracted from the Parliament this month, the move left citizens in surprise and shock. While the government went on to promise the introduction of a new legislation in the near future, people are confused about the reasons behind the move.

According to news reports, “the government felt that detailed amendments suggested by the JCP warranted a fresh Bill, instead of doing a heavy patchwork on the existing one.” Telecom minister Ashwini Vaishnaw has stated that the draft for the proposed new version has already been finalised, with the floor to be open for consultations soon. He was further quoted as saying “… let me be clear that any new framework that we suggest will be in sync with the fundamental principles of privacy, and the Supreme Court's judgment.”

While that is all well and good, what steps should you be taking to ensure private data protection right now? Did you know that a majority of Indian mobile users get around 3 spam calls on a daily basis? A quick look at your call log will attest to this issue, which you would also be facing on a routine scale. How can you, then, ensure that your personal number remains private and safe from the prying eyes of telemarketers and fraudulent entities? There is a simple solution to all these problems, and it does not involve changing your number, we promise.

You must have heard of virtual phone numbers in India but do you know what exactly happens under the surface? When you get a virtual sim card or second mobile number from Doosra, you enable yourself to reclaim your basic right – the right to privacy. Doosra provides you absolute anonymity and helps you share your virtual phone number at different touch points like supermarkets or clothing chains like Westside and Pantaloons, among others. When you give out your virtual second phone number, you will be able to protect your personal number from advertisers, marketers, and spam callers trawling for access to your data, without breaking a sweat or losing out on important notifications that you may receive from these platforms.

Separately, you can also block incoming spam and receive calls from your trusted contacts, through the use of a secret code that will let your friends and family bypass the call block. Further, when someone who is not on your call list wishes to contact you, they can share voice messages to help you filter out unwanted attention. You can simply go to Doosra’s platform and buy the phone number online. And if you are wondering why you need to protect your personal number, just remember that it is linked to a repository of important data, from your Aadhar and PAN card, to your bank account. And that is not the information you want falling into the wrong hands!