Building the foundation for equality 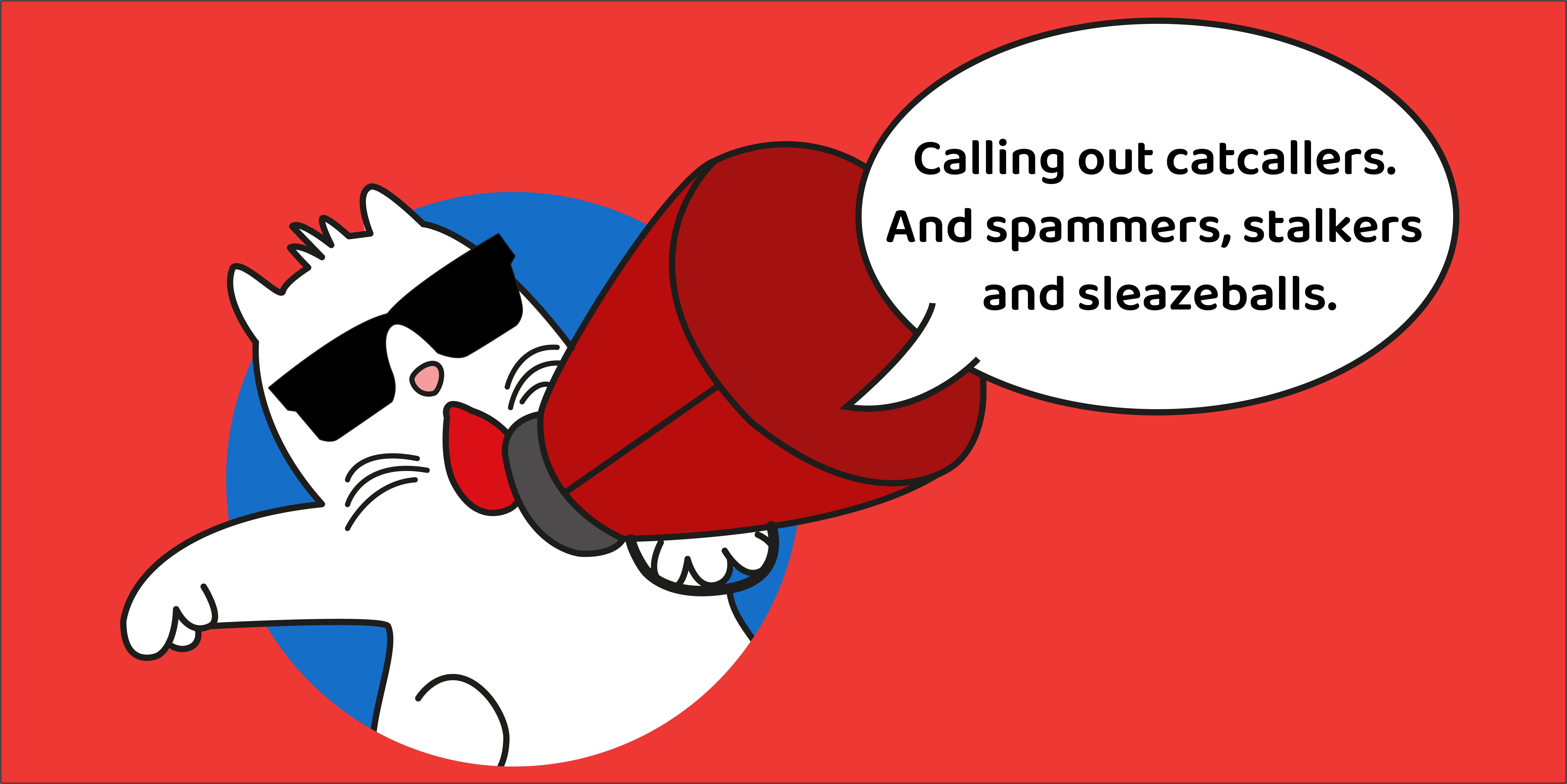 As we celebrated women’s day, did you also feel the presence of that familiar elephant in the room? Amidst the din of celebration and wishes, there was that noise in the corner of our minds that went- equality, equality, equality. The further we go in our fight for equality, the more it widens our eyes to the fact that we do not have a ground under our feet to leap and strike. From fighting to survive as an infant, to fighting to claim a position in the boardroom, women often do all of this feeling unsafe- like they’re always being chased. With increasing cases of harassment over the phone, it almost feels like women are now carrying the stalkers with them all the time.

Women experience a range of emotions as a result of harassment over the phone, like, irritation, anger, threatened, worry, fear, and even embarrassment. And some ways in which women deal with this harassment are: asking a friend/family member to answer the phone, changing their number, venting on social media, ignoring, blocking the number, installing call blocking apps, and filing complaints with the police. In fact, with the rise in police complaints, it only goes on to show the rise in awareness level among women and their willingness to raise voice against their harassers.

Here are some ways in which harassment can be dealt with:

An immediate call to the authorities.

Harassment is legally defined as repeated unwanted contact. To begin with, it’s important to understand the factors that are required for an unwanted phone call to become a harassing one:

What to do next:

You can now visit the police station to file a complaint. It would hence be a good idea to know a little bit about the laws around the issue:

Harassment via phone can happen through any place where you share your number at. It could be at the entrance of a building, at a shop, a mall, even while subscribing for a service/product. At Doosra, we aim to shield the users at this front, by providing a virtual number that auto-blocks all calls and stores SMS-es without the users ever having to see them. While this is a small step towards curbing harassment, we believe that the sole responsibility to eliminate the issue entirely lies with the perpetrators.

We want to hear from you- your story on how you have faced and dealt with harassment. Let’s talk in the comments section below.